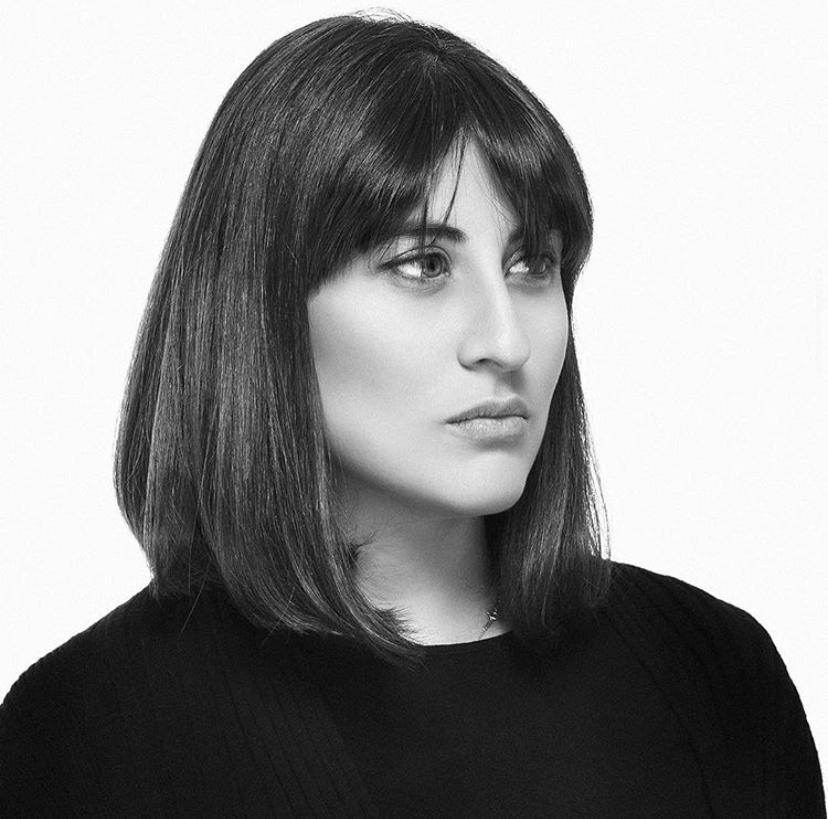 Lako Bukia was born in the city of Tbilisi, Georgia. She did her first BA at A. Kutateladze Tbilisi State Academy of Art, where she graduated with a BA in Fashion and Textiles Diploma.

After graduation Lako went to London and did a second BA at the prestigious London College of Fashion specializing in Womenswear. Meanwhile, she started her own luxury label LAKO BUKIA, which has been shown at London Fashion Week for 4 seasons as well as various catwalks and showrooms in Paris, Berlin, Kiev.

In 2012 Lako opened her boutique in Tbilisi, Georgia The same year Lako moved to New York to do a Master’s Degree at Parsons, The New School for Design. In the summer of 2014 she successfully graduated from the MFA and moved back to Gerogia. Lako Bukia is a unique label, made for women who want to express their individuality and stand out from the crowd.

Your cart is currently empty